Along on U.S. “Dare to Explore Tour”

September 23, 2020 – Atlanta, Ga. – Highfield Boats, the world’s leading manufacturer of aluminum RIBS and tenders, is hitting the road with “Tula’s Endless Summer”. Sailing couple Billy Swezey and Sierra Growth, creators of the popular video blog, recently embarked on a U.S. road trip they call the “Dare to Explore Tour” while they are between boats. The couple is driving a newly self-renovated truck camper with a custom-built Highfield Patrol 540 in tow along the East Coast from Florida to Maine, videotaping their adventures and posting them on the “Tula’s Endless Summer” YouTube channel and on other social media outlets en route.

“After getting to know Sierra and Billy and their dog, Jetty, for more than two years as they lived aboard, worked on and voyaged in their 40-foot sailing catamaran, Adrenaline, we are excited to be a part of this new adventure,” said Tom Watson, general manager, Highfield Boats USA.

Thanks to the engaging and informative DIY videos posted by Sierra and Billy, their “Tula’s Endless Summer” YouTube channel, https://www.youtube.com/user/FIKITEnSUP,” has 136,000 subscribers. They also have thousands of followers on Facebook and Instagram. With Adrenaline now on the market, and COVID-19 pandemic travel restrictions making it difficult for the couple to sail to international destinations, Sierra, Billy and Jetty are taking it on the road. 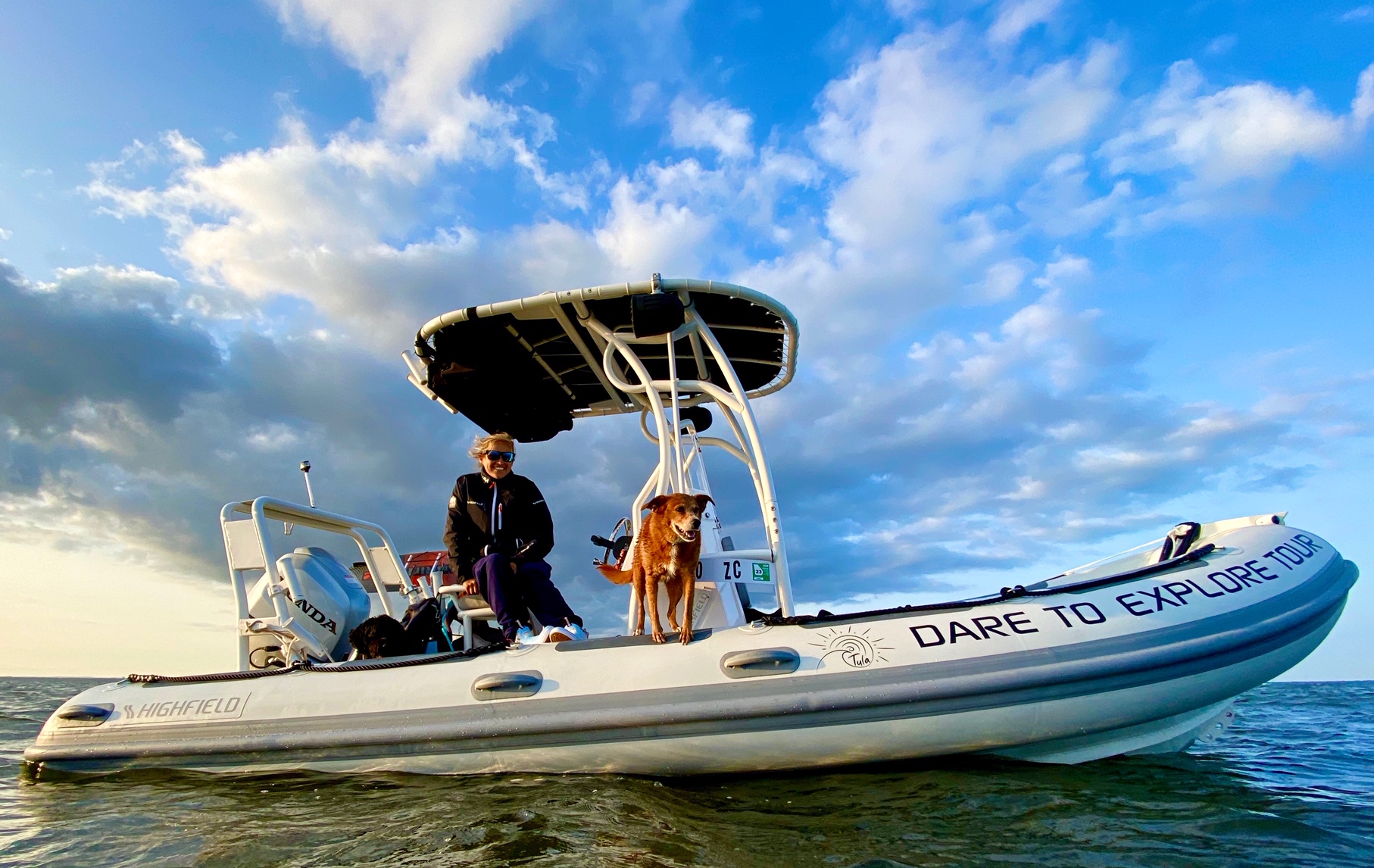 After picking up the Highfield RIB in Georgia, to date the couple has traveled to the Outer Banks (including a ferry ride to Ocracoke Island, North Carolina, with the whole truck/camper/boat/trailer rig onboard); Lake Anna in Virginia; Ocean City, Maryland, and Long Island, New York.

He continued, “A few of the things that have really impressed me are:

Billy added, “We have been wakeboarding and surfing off the back of the Patrol 540 and the stern tower on the boat makes it perfect for that. We have been clamming and fishing off the RIB and have also been doing a TON of exploring along the bays, oceans, and lakes of the East Coast. We look forward to taking the Patrol 540 to find some remote surfing and kiteboarding spots as we head further north as well as exploring some of the islands off the coast.” 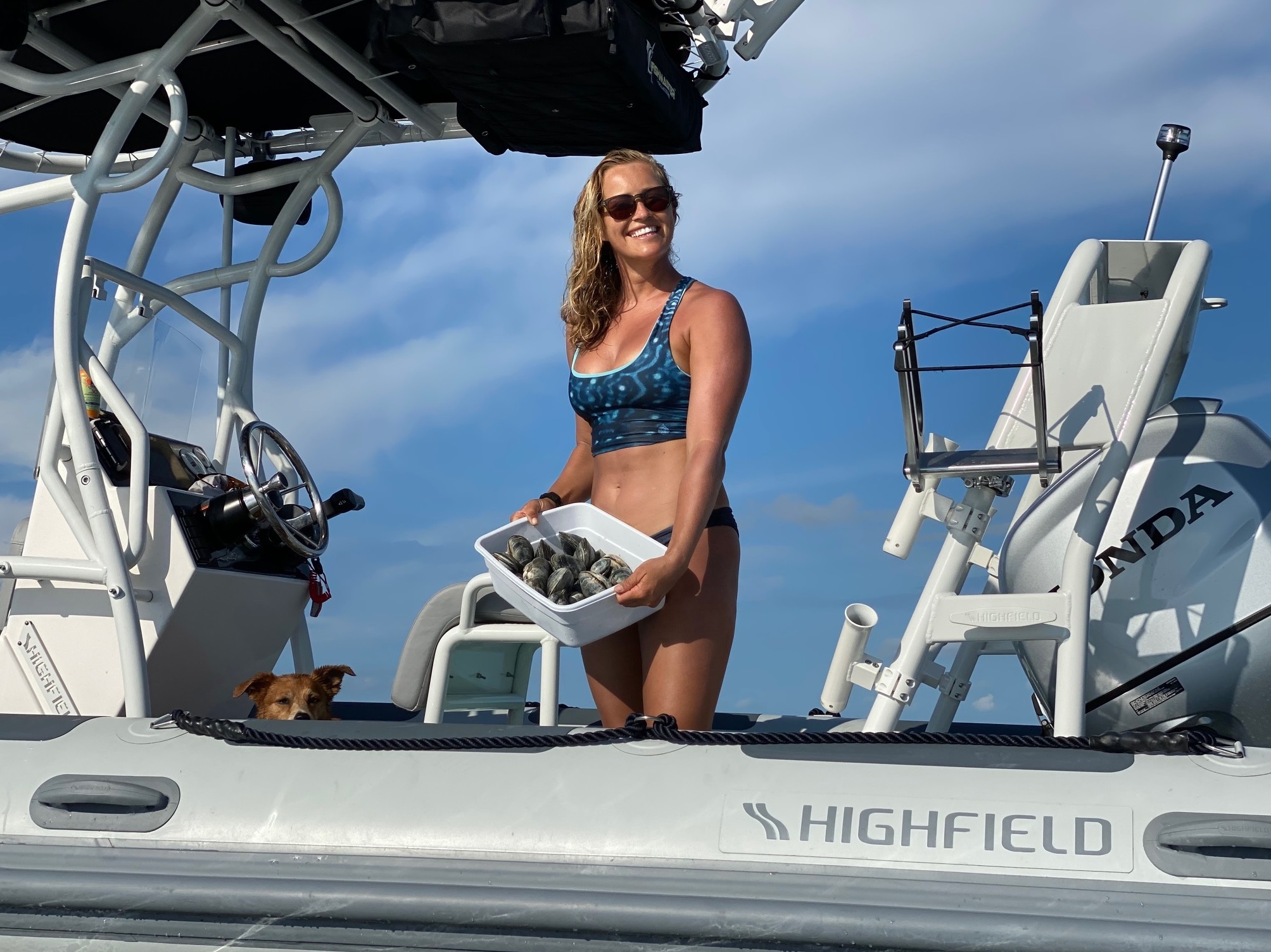 Sierra shows off the fruits of a clamming expedition on the new Highfield RIB.

“We wish Billy, Sierra and Jetty a safe and enjoyable trip. Everyone at Highfield Boats will be watching them have adventures with their Highfield RIB on the “Tula’s Endless Summer” YouTube channel every mile of the way,” Watson said.